In-depth studies have demonstrated that the area was inhabited during the Roman era. The order of San Francesco dAssisi founded the first hermitage of Roman monks. After the destruction of the ancient castle of Scovolo, which took place when Brescia deprived Verona of the Valtenesi area, the population migrated to Portese and San Felice, where they built the castle of San Felice. The town was the scene of many conflicts and settlements, among which those by the French and the Germans. During the war of succession to the throne of Spain, at the beginning of the 18th century, it suffered the passage of armed troops, whom they were obliged to supply with timber, without succeeding in avoiding episodes of violence and abuse. 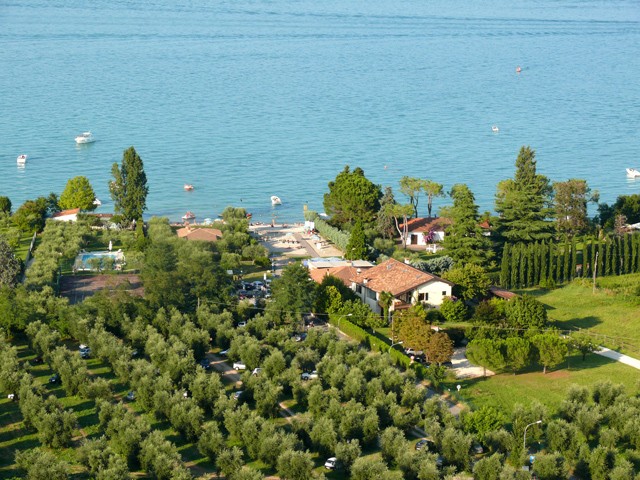 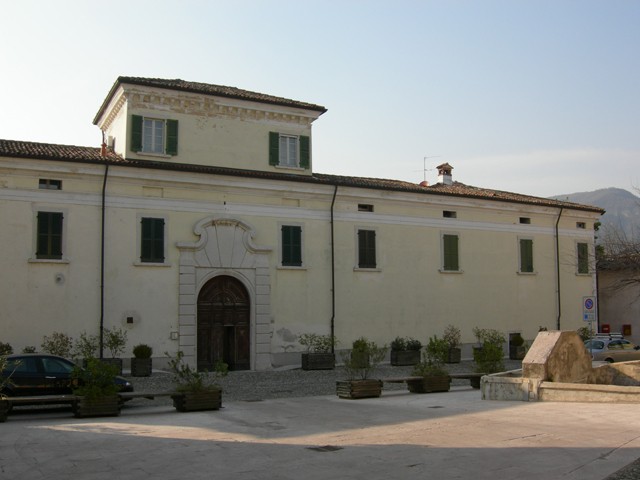 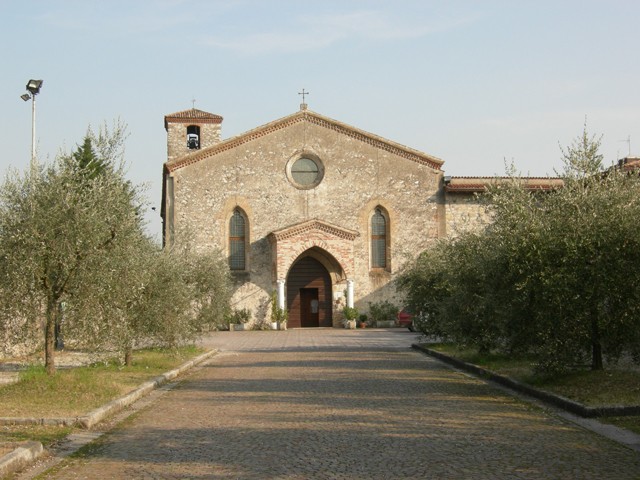