Traces of a prehistoric settlement and findings demonstrating the presence of the Romans have been found here. During the Hungarian invasions the inhabitants were obliged to abandon the Christian village lying on the banks of the lake and dependent on Pieve di Desenzano, to move into the hills, where they constructed the castle. In the Middle Ages the castle became a Ghibelline fortress contested by Brescia and Verona. In 1330 Padenghe was conquered by the Scaligeri family, ownership of the castle being contested among the family members. At the end of the 14th century the towns along the bank requested and obtained autonomy from the Visconti family. In 1414 the castle of Drugolo was entrusted to Padenghe by Pandolfo Malatesta. After the peace agreement in Lodi, in 1454 the Veneto Republic stationed a garrison inside the castle. The people of Padenghe were defined as "proud", by a macaronic poet who stayed in the convent of Maguzzano. During the French dominion Padenghe was saved from the war thanks to the intervention of Cardinal DAmboise who avoided the destruction of the castle, which would have led to dangerous discontent among the people. Padenghe was also subjected to the sacking and violence of the Imperial German soldiers coming from Verona in 1532, whereas at the end of the 16th century it was menaced by merciless bandits, among whom the famous Giacomo Dainese, known as Giacomazzo da Padenghe. 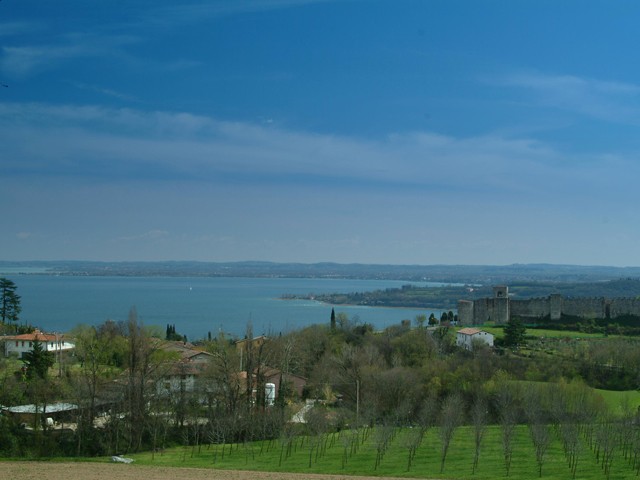 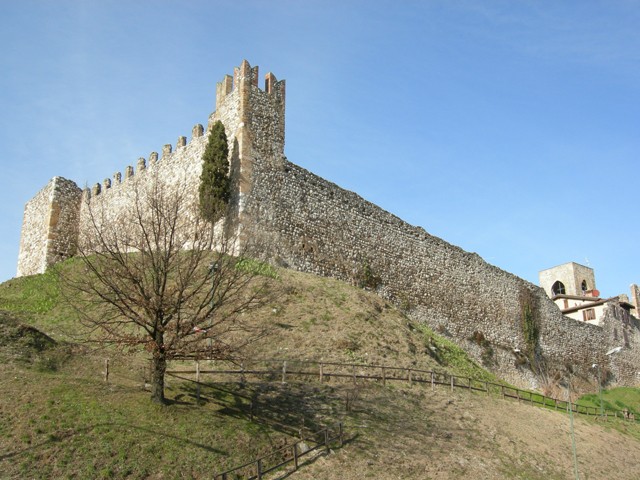 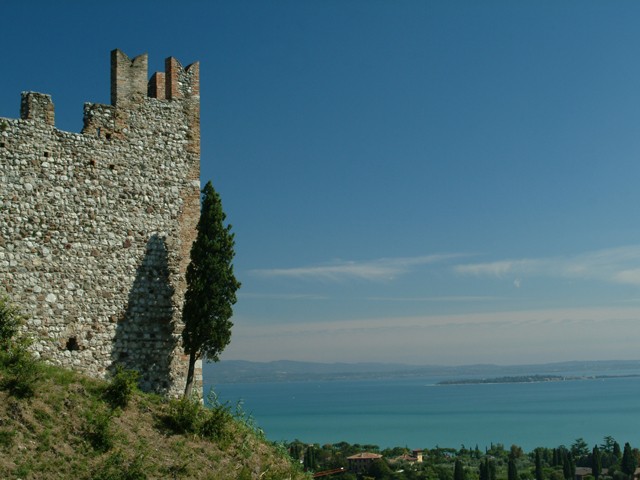 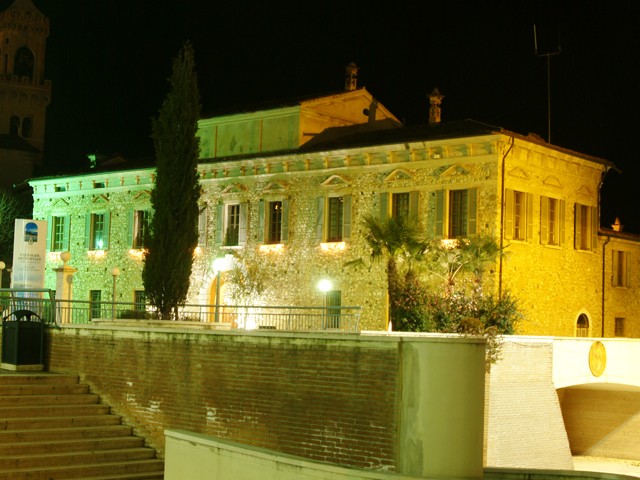 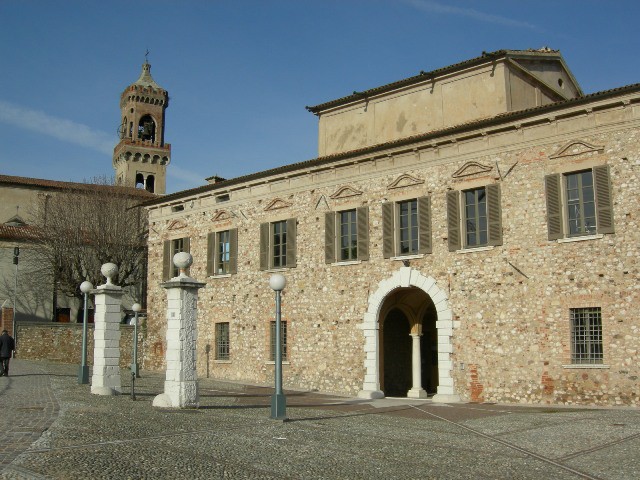