The name would appear to date back to the presence of a temple dedicated to the goddess Minerva, of which only a plaque in her honour remains. It was probably situated where the fortress was constructed. The area was already inhabited in the prehistoric era, as is demonstrated by many findings, and was also settled by the Romans. Charlemagne issued a diploma in which be gave the Verona monks of San Zeno rights over the areas dominated by the fortress present on the promontory. It is only thanks to this document that it has been possible to trace the existence of the fortress. Federico Barbarossa also stayed in Manerba del Garda, giving the Bishop of Verona rights over the town. In 1426 Manerba was part of the Venetian Republic, entering as a part of the Valtenesi area. With the arrival of the plague in 1630, the population was decimated, dropping from a figure of 1.550 to only 703 at the end of the plague. Nor was Manerba able to escape the terrible raids of the French troops during the war of Spanish succession. Among famous persons from Manerba we find the parish priest Alessandro Gualtieri, who was greatly appreciated in the era of Austrian domination as he opened a completely free grammar school and also concerned himself with agriculture, writing various treatises worthy of note. During the Risorgimento Giuseppe Garibaldi stationed himself at the fortress in Manerba del Garda to study the movements of Austrian troops. 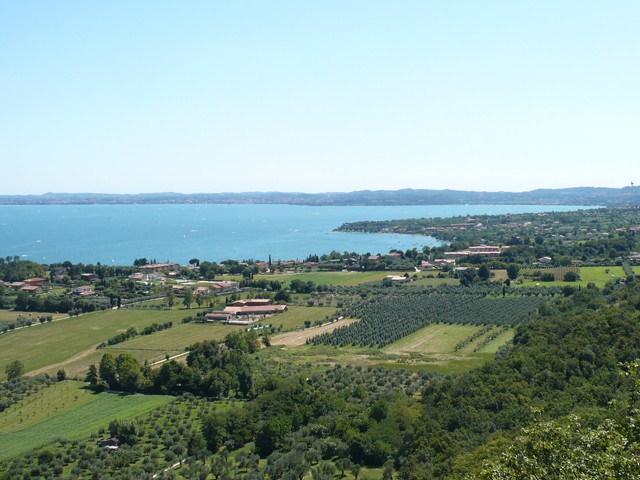 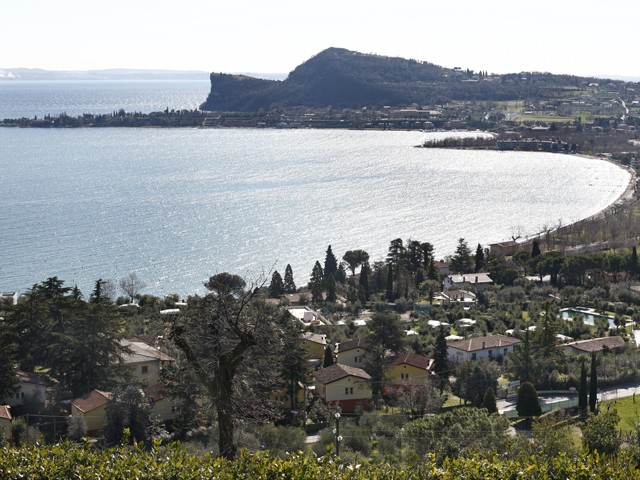 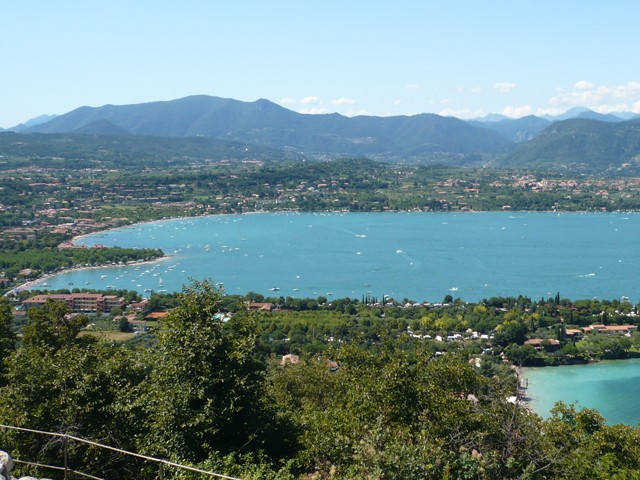 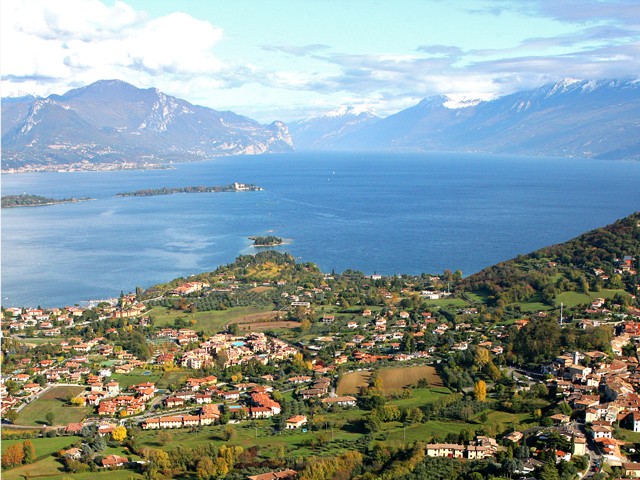 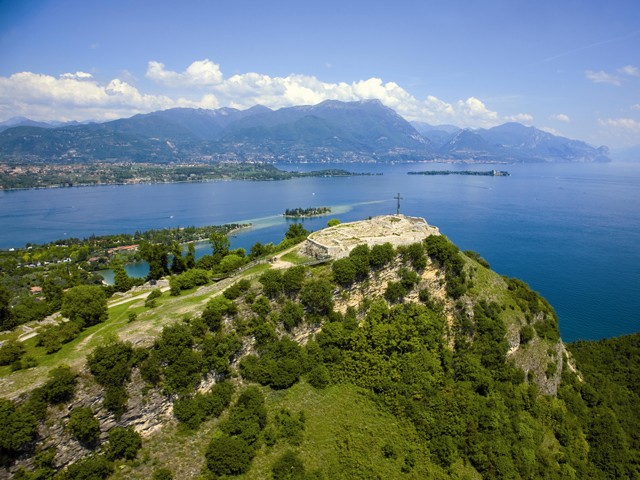 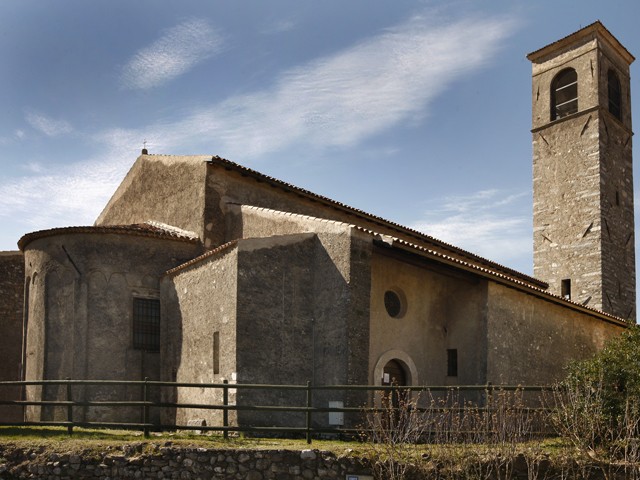